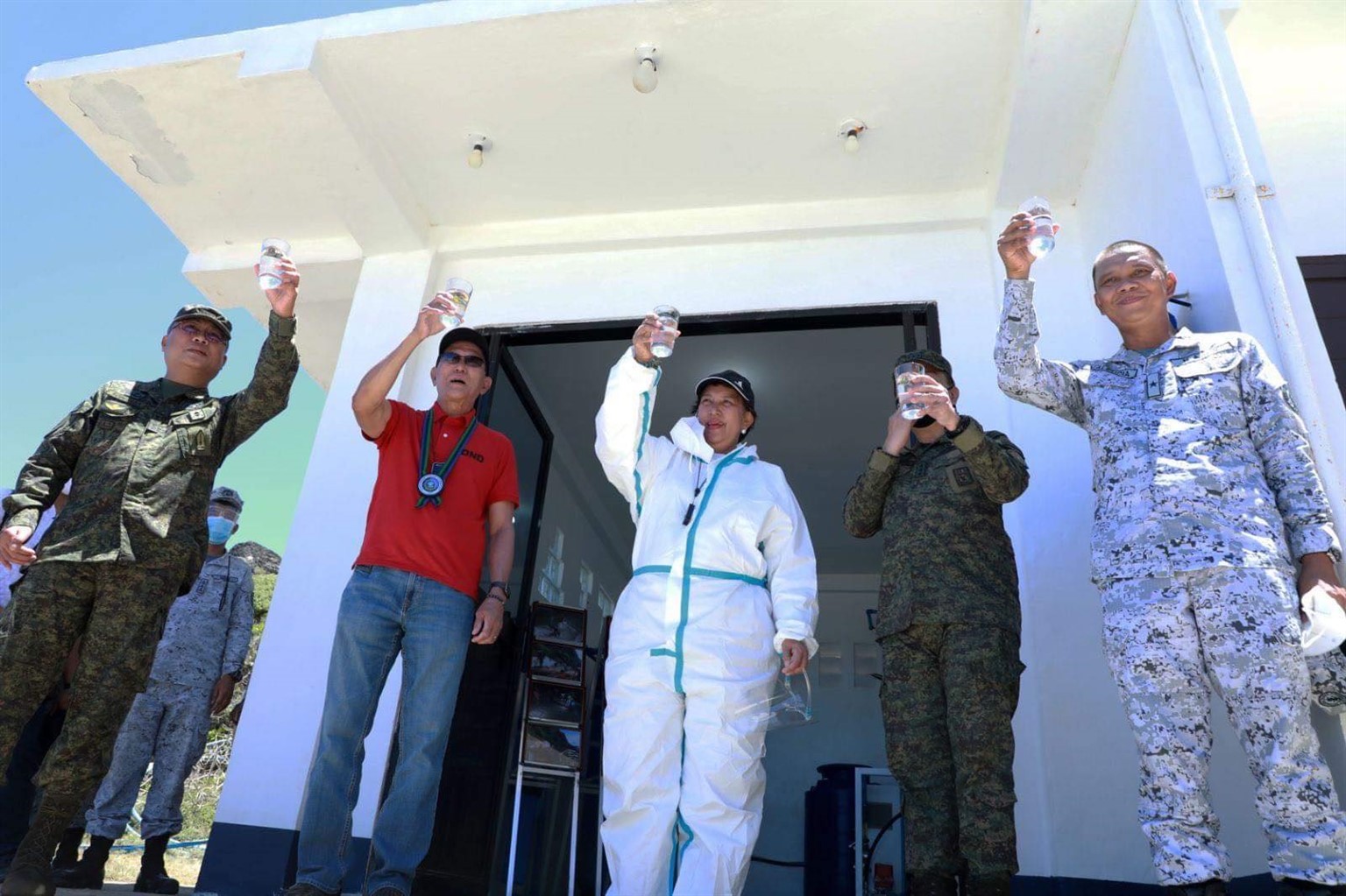 The desalination plant, which is capable of producing 1,500 gallons of potable water daily, was completed through the partnership of the AFP’s Northern Luzon Command (NOLCOM) and the AFP Savings and Loan Association Incorporated (AFPSLAI), with the latter donating Php 3,089,600.00 for the plant’s construction.

The project was initiated in July 2020 and is part of the government’s efforts to improve the facilities and living conditions of our military outposts. In 2018, the DND began the electrification project in Mavulis by installing a 1.2 Kilowatt solar photovoltaic system in partnership with the One Meralco Foundation.