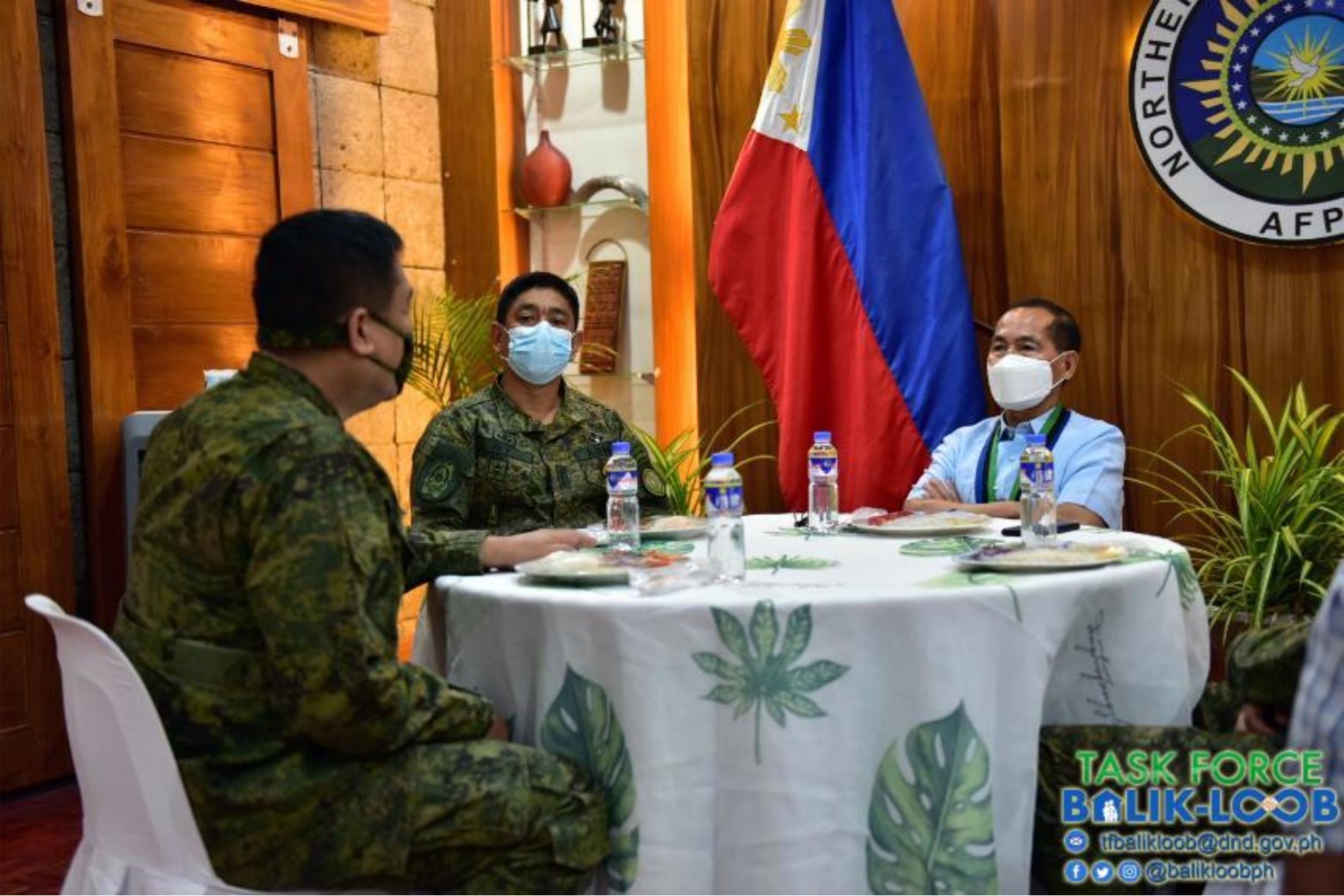 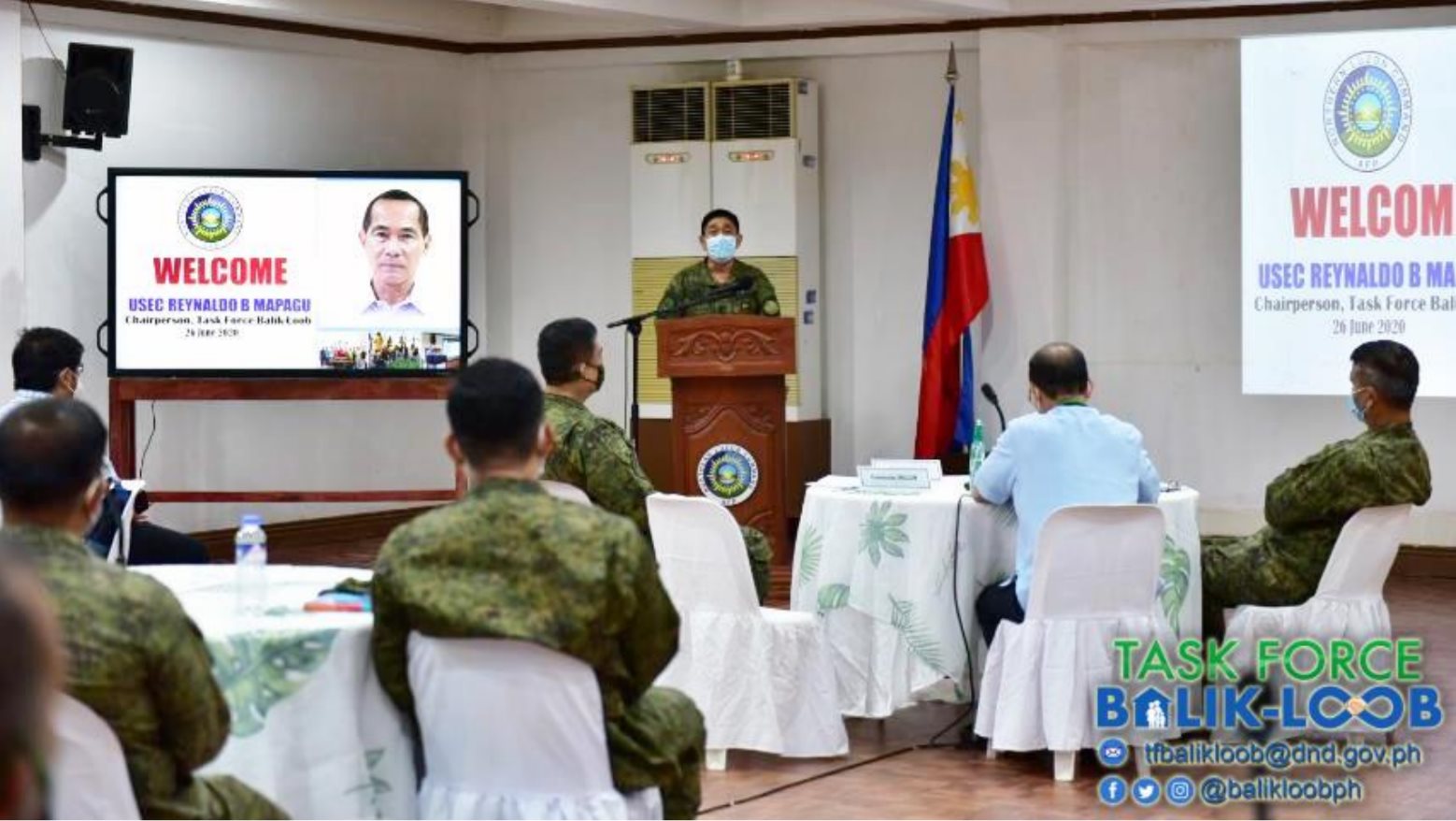 Unite For Peace. NOLCOM Commander LTGEN Ramiro Manuel Rey presenting updates on the communist terrorist group (CTG) threat profile and E-CLIP implementation in the area, including their accomplishments. He also expressed NOLCOM’s full support on E-CLIP while recognizing the key role that reintegration programs play for the weakening and eventual dismantling of CTG guerilla fronts.