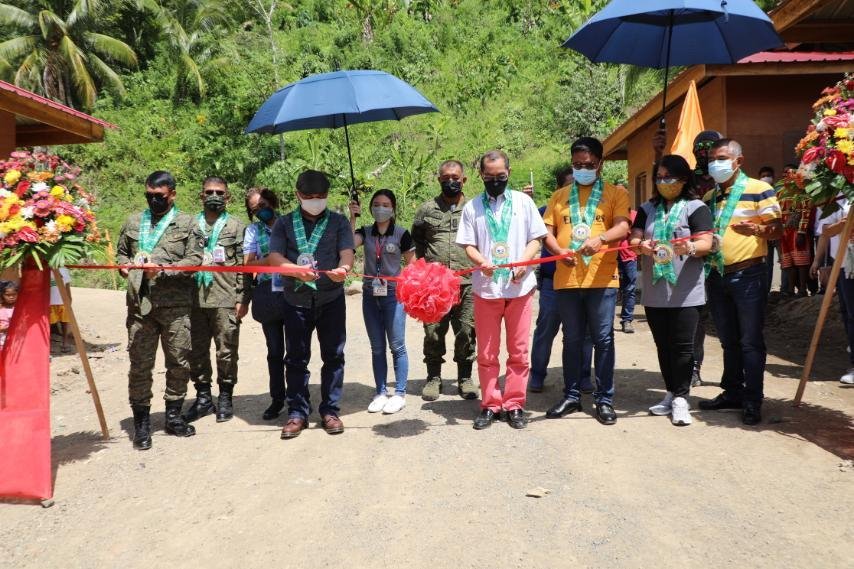 Department of National Defense Undersecretary Reynaldo Mapagu, Chairperson of inter-agency Task Force Balik-Loob (TFBL), underscored the importance of protecting the Indigenous Peoples (IPs) from being deceived into joining the communist terrorist group (CTG), saying that the CTG is especially targeting the youth to beef up their dwindling membership. 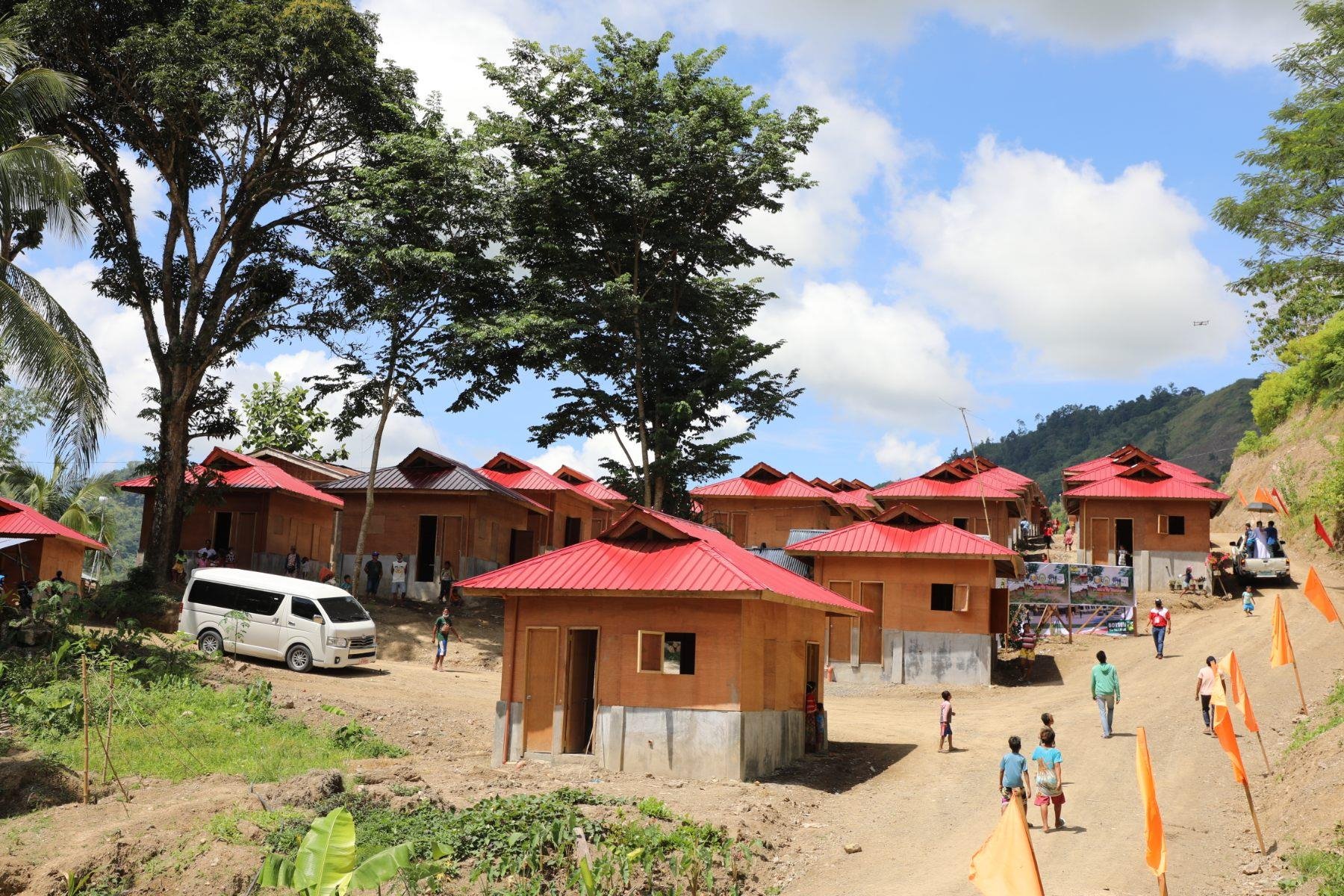 PROTECTION FROM CTG RECRUITMENT. During the presentation of housing facilities by the National Housing Authority for the Indigenous Peoples (IPs) in Talaingod, Davao del Norte, Task Force Balik-Loob Chairperson Undersecretary Reynaldo Mapagu emphasized the need for protecting the IPs from being recruited by the communist terrorist group (CTG) and providing them with decent living conditions. (Photo: TFBL)

"These houses are a symbol of a united family. As the basic unit of society, the family must be together and prosper as one," Undersecretary Mapagu said. "Providing our IP brothers and sisters with protection, tailor-fit services, and community support is ultimately less costly and bloody than the risk of being recruited by the communist terrorists," he added.